Sport Psychology- is a field of study that looks at how the body or physical factors and the mind or psychological factors can affect performance and participation in sport and exercise. 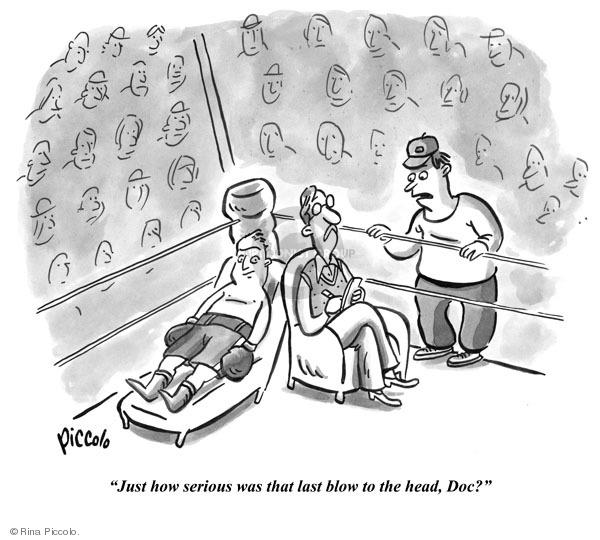 Only athletes with serious mental problems need a sport psychologist?

At the elite level of sport, where most of the players are of similar ability, and have similar access to technology and training methods, it is the mental strength of the individual which separates the great player from the good player.

This law states that arousal improves performance up to an optimal point. Past this point, performance begins to decrease. When drawn on a graph this appears as an upside down U shape.

Anxiety - a negative emotional state with feelings of worry, nervousness, and apprehension that is associated with the activation of the body.

TRAIT ANXIETY is the general level of stress that is a characteristic of an individual. This can be controlled significantly by a coach through support, positive feedback, and relaxation techniques.

STATE ANXIETY is more specific and appears due to a response to danger or fear. It is situational and is often described as 'choking'.

The Relationship between Anxiety & Arousal

Arousal and anxiety are different. Anxiety is predominantly a psychological state, whereas arousal is primarily the physiological readiness of the athlete. The level of arousal of the athlete will either help or hinder the outcomes of performance. The Inverted U hypothesis below shows the relationship between arousal and performance.

A skill is performed most successfully when the level of arousal is optimal for that particular task and that individual. A low level of arousal, perhaps resulting from distraction, disinterest or a depressed level of motivation leads to a poor performance. Over-arousal, whereby the athlete is unable to perform the required movements with precision because he/she is excessively tense and unable to concentrate can also lead to a poor performance.

Levels of arousal vary considerably between individuals (see diagram below). Generally, athletes who have high trait anxiety require less arousal than those who have a low trait anxiety.


The optimal level of arousal not only differs from different individuals but also between sports and contexts.

When difficult tasks involving few muscle groups are involved — for example, archery and putting in golf — levels of arousal need not be high to be optimal. However, many other activities that may be easier to execute or that involve large body movements — for example, running and weight-lifting — require an increase in the level of arousal for performance to be optimal. 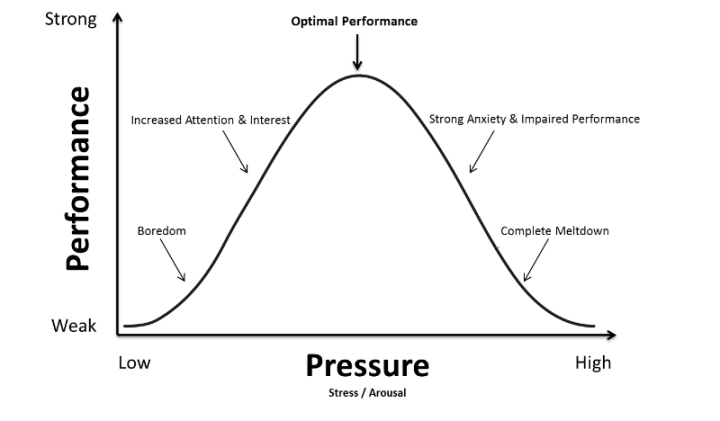 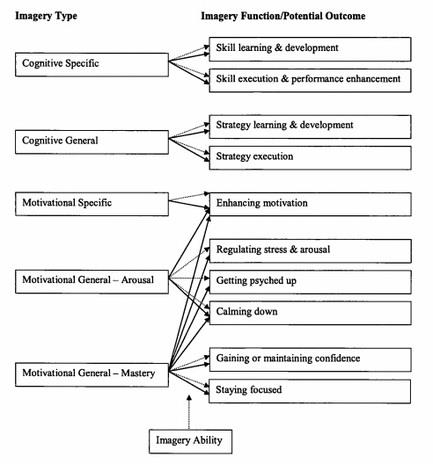 Self Talk and Goal Setting: 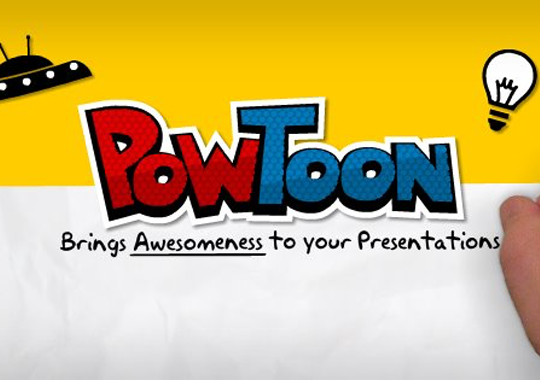